Break This Down: Fake News

Lecturer Rob Brotherton discusses the psychology of fake news and why we fall for it. 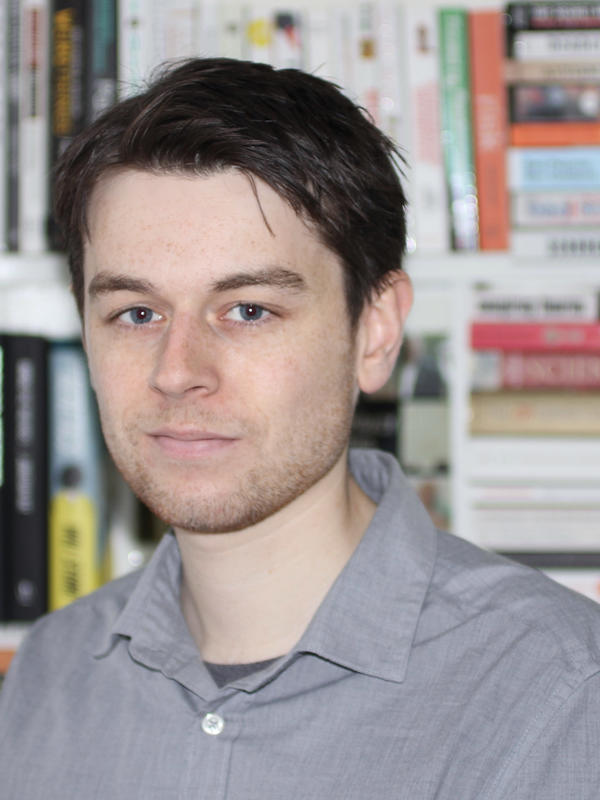 As the nation awaits the final ballot count from the presidential election, the question of fake news is at the forefront of many people’s minds. And while it may seem like the credibility issues we now face are unique, according to psychology lecturer Rob Brotherton, fake news has been a problem in the United States for as long as there have been regularly published newspapers — in other words, we’ve been here before.

Brotherton’s main research area is conspiracy theories, with a focus on the impact reasoning biases have in conspiracist ideation. He’s the author of two books: Bad News: Why We Fall for Fake News (2020) and Suspicious Minds: Why We Believe Conspiracy Theories (2015). In July 2020, a clip from a short documentary featuring Brotherton’s research on conspiracy theories made it into an episode of Last Week Tonight with John Oliver.

In a “Break This Down” interview, Brotherton shares his research on the history of fake news, why we fall for it, and when — if ever — it's time to start worrying.

How long has fake news been around?

Fake news has a long history. Within a few months of the first regularly published newspaper going on sale in the 17th century, one critic wrote that the new medium had brought both “things true and false to the presse.” Mistaken, misleading, and outright fake news has been a regular feature of the information environment since then, as has criticism of the news industry for its role in misinforming the public.

“Things are worse now” is a perennially popular news story, but it’s not easy to establish whether that’s true. Public figures and industry insiders have always had sharp words for the perceived failings of the news industry. Thomas Jefferson once wrote to a friend, “Nothing can now be believed which is seen in a newspaper. Truth itself becomes suspicious by being put into that polluted vehicle.” And there have been times when news producers made no pretense of objectivity or even basic civility toward political rivals — the editors of the burgeoning 19th-century New York dailies got in physical fights on several occasions over political and personal insults traded in the pages of their papers. Of course, it has never been easier for malicious actors to pollute the information environment than it is now, so viral fake news could potentially be more consequential. On the other hand, most people consume very little fake news — indeed, very little news of any kind — so its reach may be limited. Then again, disinformation that targets a relatively small but vocal and influential group of people could still be of great consequence. These are complicated issues, and research is only just beginning to scratch the surface.

So what is the psychology behind fake news?

The surprising thing is how often people don’t fall for fake news. Consumers overall are pretty savvy and skeptical. Generally, the concern about fake news has always been that it will dupe other people, not us. There’s often an element of partisanship, elitism, and xenophobia to the accusations.

That said, where fake news has gained traction has been by adopting the stylistic conventions and tropes of mainstream news, so it’s worth scrutinizing the psychology of news in general. Psychologically, bad news and breaking news have a strong effect on our attention. It makes sense that we’d be drawn to new and negative information — in our evolutionary past, it would often have been informative and important to act upon quickly. But as the world has globalized, it has become possible for news producers to send out breaking news alerts about events from every corner of the globe — which are of little consequence for most readers but which generate views and clicks by appealing to our psychological appetite for new information and certain kinds of stories.

Early critics of the news industry also pointed out that publishing on a regular schedule, rather than as and when something newsworthy happened, would warp the definition of newsworthiness, simply because there would be a set number of pages to fill regardless of what had actually happened in the world. So industry pressures from the inside and our psychology and preferences as consumers interact to shape the form that both news and fake news take.

When do conspiracy theories like those posed by QAnon shift from fringe theories to something to worry about?

There’s a conspiracy theory for everything if you look hard enough. It’s hard to predict in advance which will fade away and which will endure. Conspiracy theories about the assassination of President John F. Kennedy, for example, were entertained by a majority of Americans from the time of the assassination until relatively recently but have since faded in popularity. QAnon has been getting a lot of headlines, but the best available data show that most Americans still haven’t heard about the theories, and those who have don’t see them favorably. Again, this doesn’t necessarily make it trivial. Dangerous ideas, with small but dedicated followings, can sometimes have outsized effects. But it’s important not to overstate and amplify ideas that genuinely remain on the fringe.

How can we be better consumers of news?

The news is a lot of things to a lot of people: information, entertainment, conversation fodder, a source of new ideas or support for how we already see the world, a source of connection to people and places, a commodity to be monetized, something to idly scroll through any time your mind wanders. Watching out for the tropes and frames that the news employs to appeal to readers [and viewers] is a useful habit to get into. But I think news as an industry, and its credibility and trust in society, would be best improved from the inside. The journalist David Broder pointed out — back when newspapers were still the main medium for news — the disconnect between how the industry often brands itself and how it functions in practice: “I would like to see us say — over and over, until the point has been made — that the newspaper that drops on your doorstep is a partial, hasty, incomplete, inevitably somewhat flawed, and inaccurate rendering of some of the things we have heard about in the past 24 hours — distorted, despite our best efforts to eliminate gross bias, by the very process of compression that makes it possible for you to lift it from the doorstep and read it in about an hour. … But it’s the best we could do under the circumstances, and we will be back tomorrow with a corrected and updated version.”

Psychology
Break This Down
Robert Brotherton 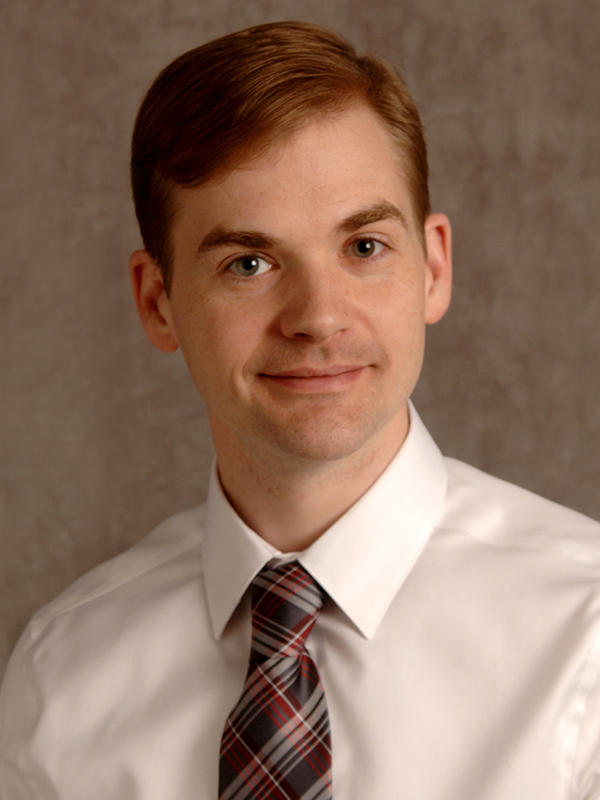 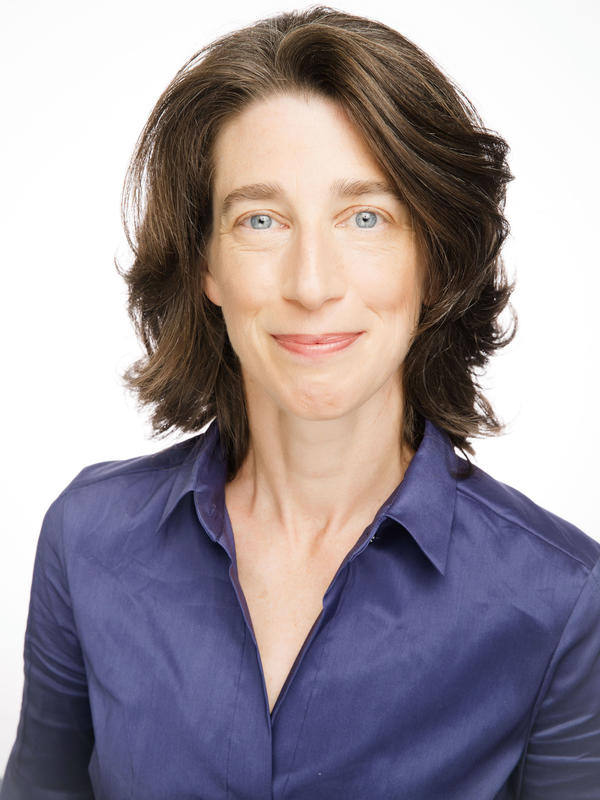 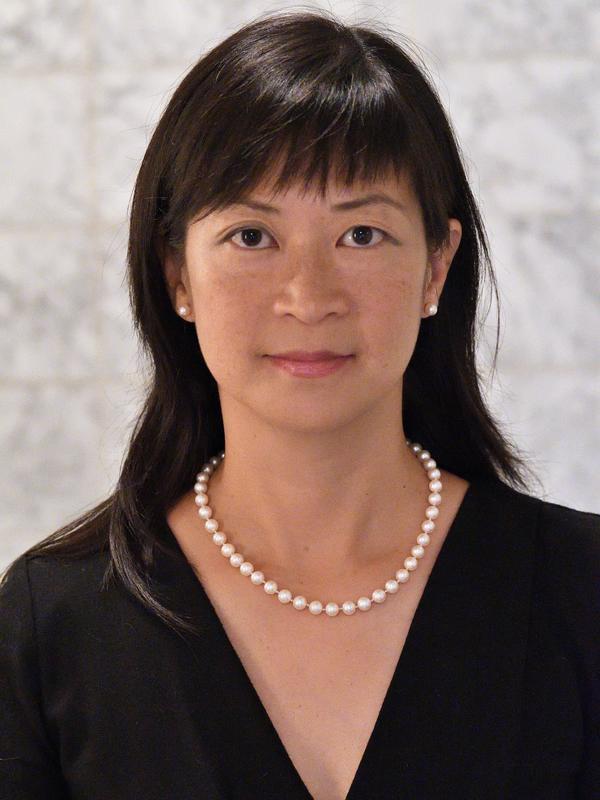