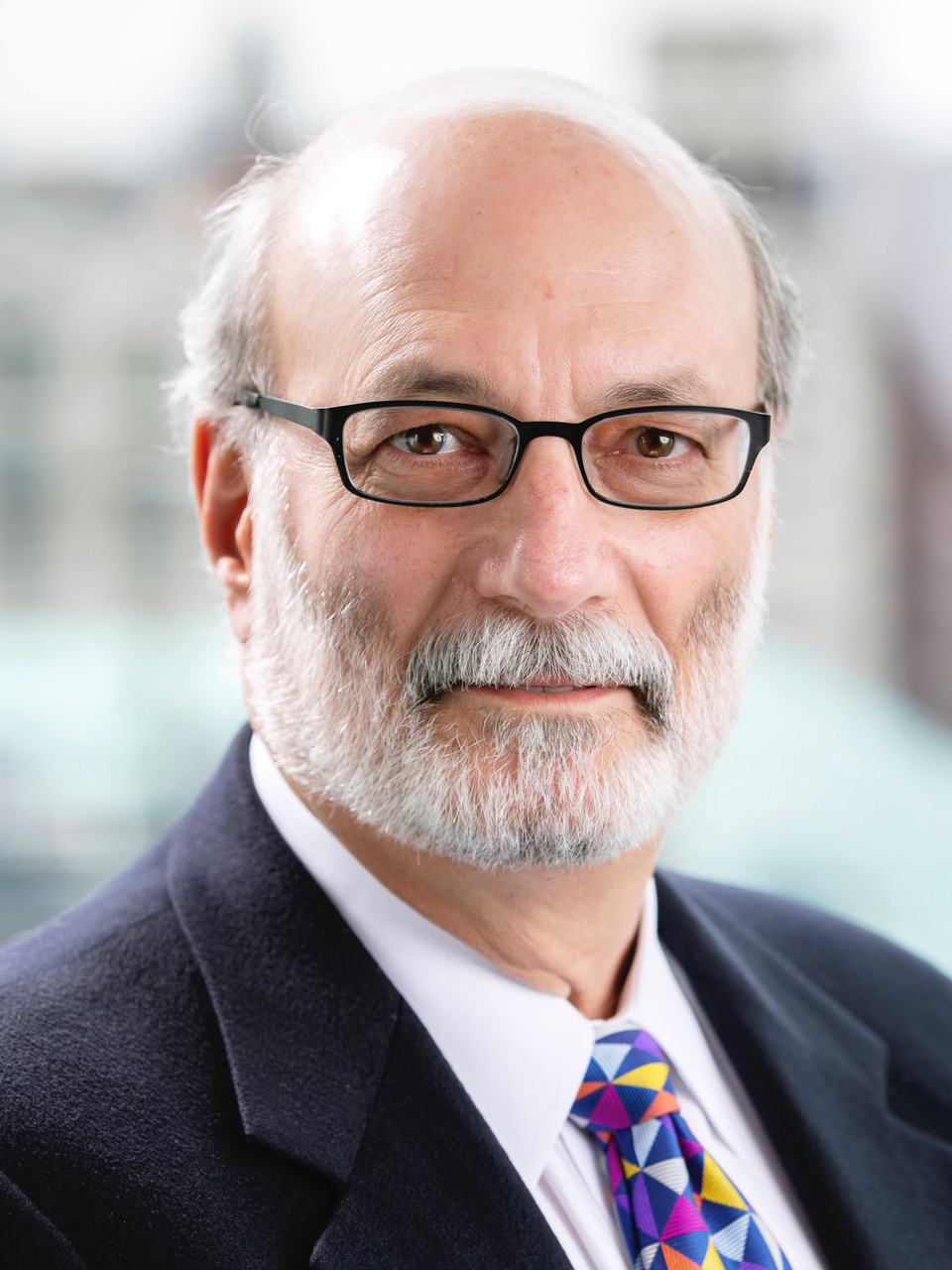 Robert Remez, professor of psychology, edited and wrote a portion of The Handbook of Speech Perception, 2nd Edition, which was released in print on April 13, 2021. As the latest addition to the “Blackwell Handbooks in Linguistics” series, this scholarly work provides a comprehensive guide to the latest technical and theoretical developments in perceptual research on human speech.

Remez, in his role as co-editor, helped bring the project to fruition. Two of the other three co-editors also have ties to Barnard: Jennifer Pardo and Lynne Nygaard graduated from the College in 1991 and 1985, respectively.

The volume offers a variety of perspectives on the perception of spoken language and provides original essays by leading researchers on major issues and recent findings in the field. Each chapter of The Handbook of Speech Perception, 2nd Edition provides an informed and critical survey of current scientific knowledge on various topics related to speech perception as well as a discussion of anticipated advances and potential research directions.