Barnard’s resident expert on all things canine goes deeper into her new book about the highs and chewed-up-furniture lows of the first year with a new dog.

Since the start of COVID-19, the news has been full of stories of people getting “pandemic pups” to give them companionship through the global crisis. According to the American Society for the Prevention of Cruelty to Animals (ASPCA), more than 23 million American households adopted a pet. That’s a lot of cuddles, but also — as anyone with a puppy knows — a lot of chaos and quite a few mysteries: Why do you hate the mail carrier? Why do you love to eat my most expensive pair of shoes? Why is 3 a.m. the perfect time to bark at nothing?

Here to answer those questions, and the countless others any puppy parent will have, is Alexandra Horowitz’s new book, The Year of the Puppy: How Dogs Become Themselves. Horowitz is not only a fellow pet parent (of dogs Quiddity, Finnegan, Uptown, and her cat Edsel) but also the author of Our Dogs, Ourselves: The Story of a Singular Bond, Being a Dog: Following the Dog into the World of Smell, On Looking: A Walker’s Guide to the Art of Observation, and Inside of a Dog: What Dogs See, Smell and Know — the last of which spent 65 weeks on The New York Times bestseller list. An adjunct associate professor in the Department of Psychology and head of the Horowitz Dog Cognition Lab at Barnard, Horowitz is one of the most highly regarded experts on dog cognition. She’s frequently shared her knowledge in interviews on NPR’s Fresh Air and CBS Sunday Morning and in op-ed columns penned for The New York Times.

Yet for all of her academic expertise about dogs, Horowitz turned to simpler methods to write her latest book: observing her own pup Quiddity (Quid).

I am thrilled to share the news that I've been promoted to the rank of FULL-TIME WRANGLER AND SUPERVISOR of this 10-week old puppy pic.twitter.com/h3ORzPHY4h

A mixture of scientific treatise and narrative storytelling, The Year of the Puppy tells the story of Quid’s life — as Horowitz observed it — from week one through the first year in her household. Part heartwarming story about how pets become family members, it is also a road map for anyone trying to navigate the extremely challenging first year with a puppy.

Here, Horowitz shares more on life with Quid, as well as how to live well with your own new dog.

How did you conduct your research on Quiddity?

I didn’t do any research! I just observed her often and carefully. Observation is at the heart of my training in cognitive science; to study any animal’s behavior, the best first step is to reckon with what they are doing naturally in their environment. I used that approach with Quid. And yes, I took copious notes — and video!

While studying Quiddity, did you learn anything that surprised you about dogs in general?

I’d always harbored an unfounded belief that a dog’s personality — who they are — would be visible during their earliest days. This is, I suppose, the idea behind going to select a puppy in a litter, spending very little time with them, and then choosing one that you decide you like best. As though you could tell in that half-hour visit who this dog is. While there were some behaviors that appeared in the early puppyhood of the litter I observed that were indicative of the dogs’ later personalities, many were not. The puppy I met as a 1-week-old did not predict the dog I live with as a 2½-year-old now.

What are some of the biggest milestones to expect within a puppy’s first year?

Early puppyhood is full of the senses coming on line, motor coordination getting coordinated, their brains and bodies growing. It’s nonstop. But along the way, the socialization period — when puppies can meet new sounds, smells, people, animals, scooters, unicycles, etc., without undue fear or anxiety — is an important one. They really need to experience all that the world has to offer to best equip them for dealing with our world. Puberty is big — that begins adolescence.

As for shoe-eating, dogs lead with their mouths, so any curious puppy is going to wind up with at least some shoes in their mouth.

What should new dog parents know about their dog’s physical, mental, and emotional development, based on what you learned from Quiddity?

Scientific literature on early dog development [documents] how many distinguishable stages there are within what we think of as “puppyhood.” Many of them, like adolescence, can represent challenges to the dog-human relationship, and yet it is only a phase. We’re very clear about the many stages of a child’s life and what we need to provide for them to successfully develop through it. We should be more attentive to the same things with these furry family members in our homes.

What’s the best way to find the right match when adopting a puppy?

As I said, there’s no way to know exactly who the dog will be! Breeds are not reliable determinants of personality. But there are some breed tendencies that one should know about, in case they do or do not fit with the adopter’s lifestyle. For example, if you adopt a dog with any herding breeds in their background, expect that they’ll need work to do, or they will “find” work of their own. Some dogs are already barking as puppies to communicate; they won’t magically stop, so figure out whether that works for you.

My recommendation is that people spend as much time as they can with the puppy. And then expect that your dog will almost definitely not grow up to be what you imagined. Leave your expectations more open, and let them show you who they are.

The Year of the Puppy can be purchased here, just in time for Adopt A Dog Month, which is October. And learn more about Horowitz and her research on dogs at the Horowitz Dog Cognition Lab. 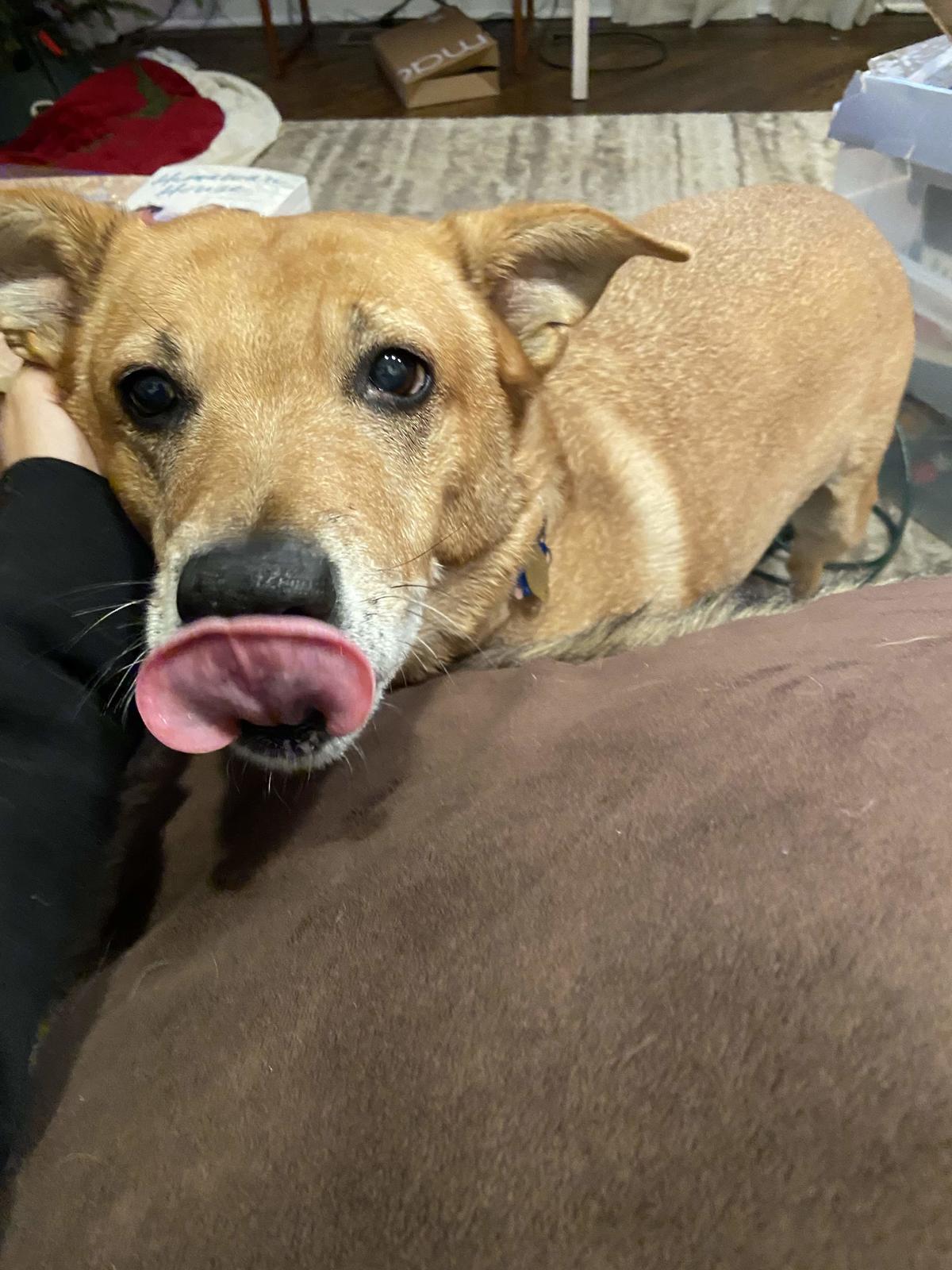 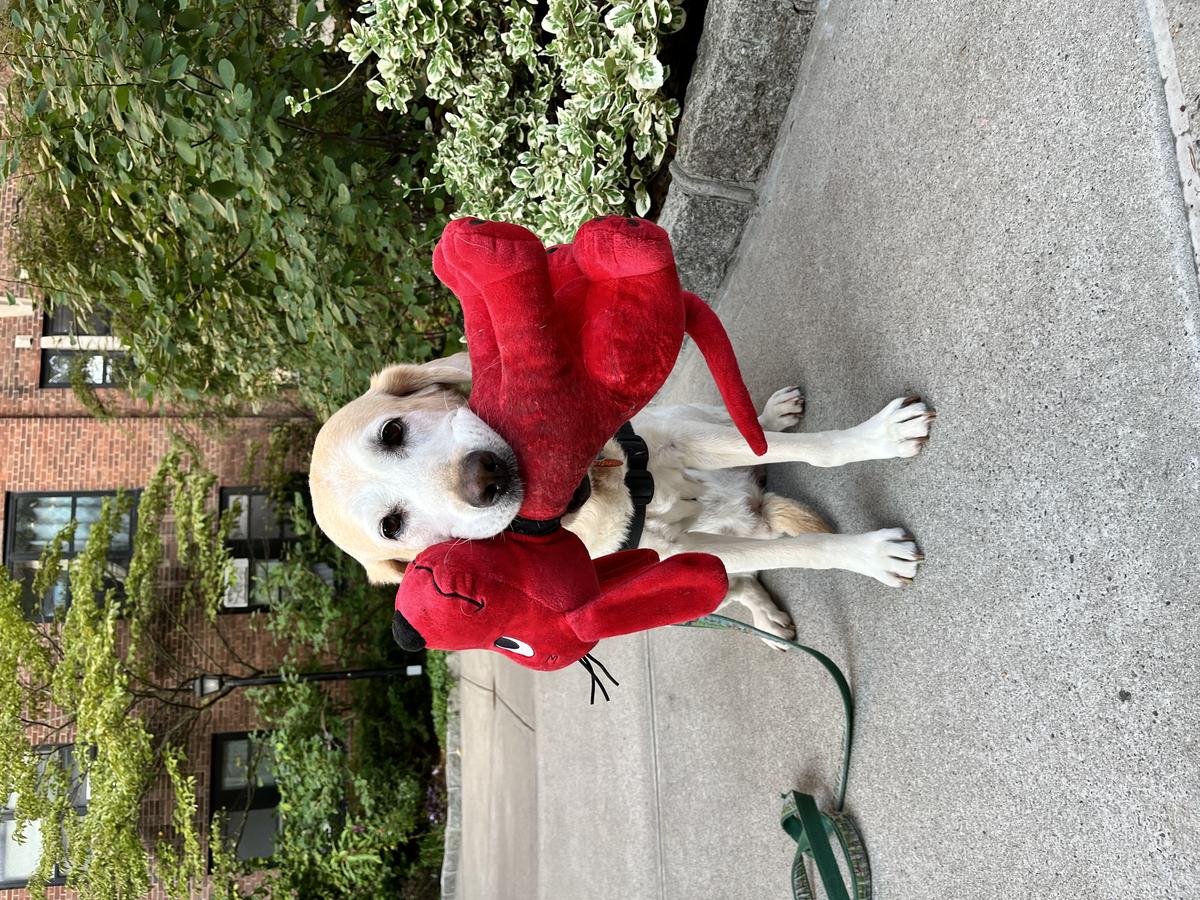 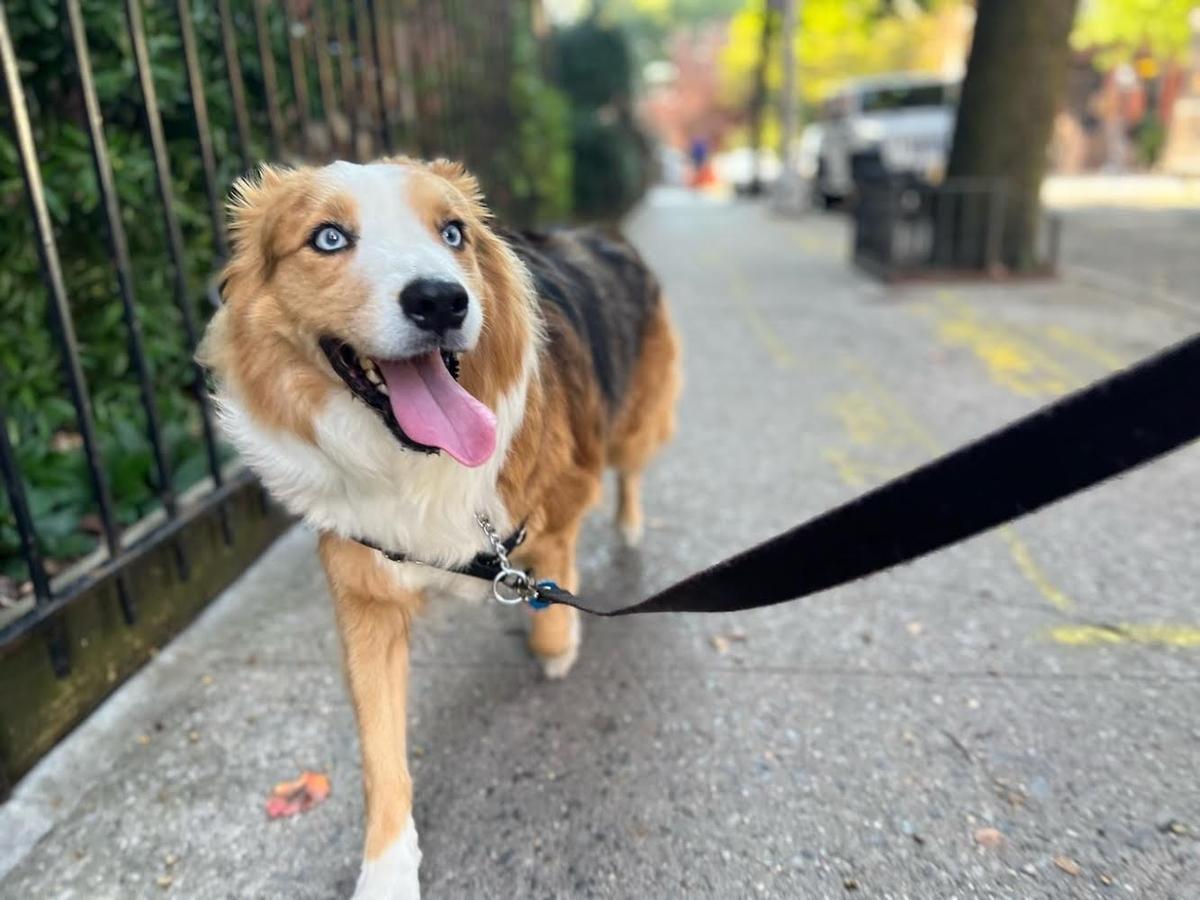 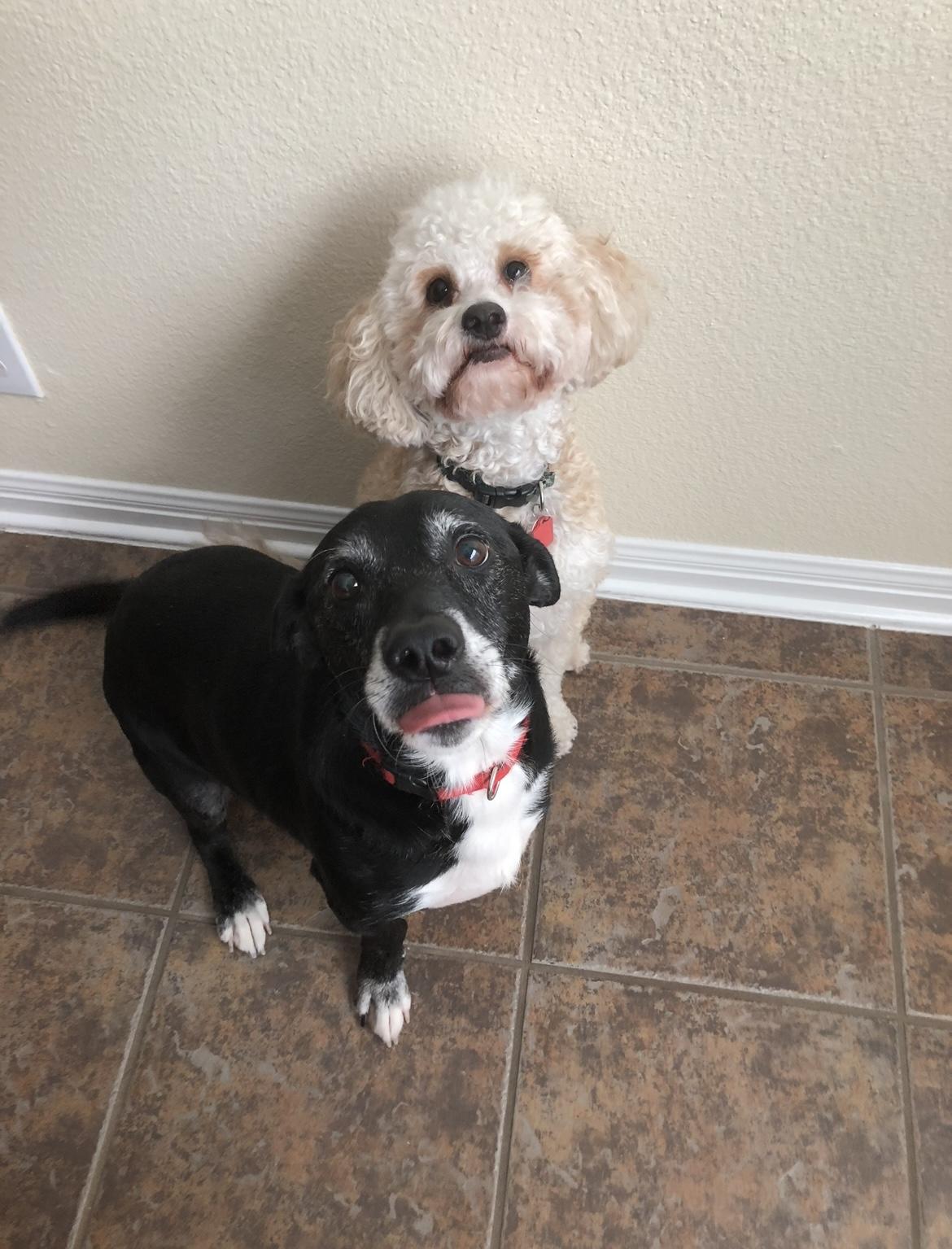 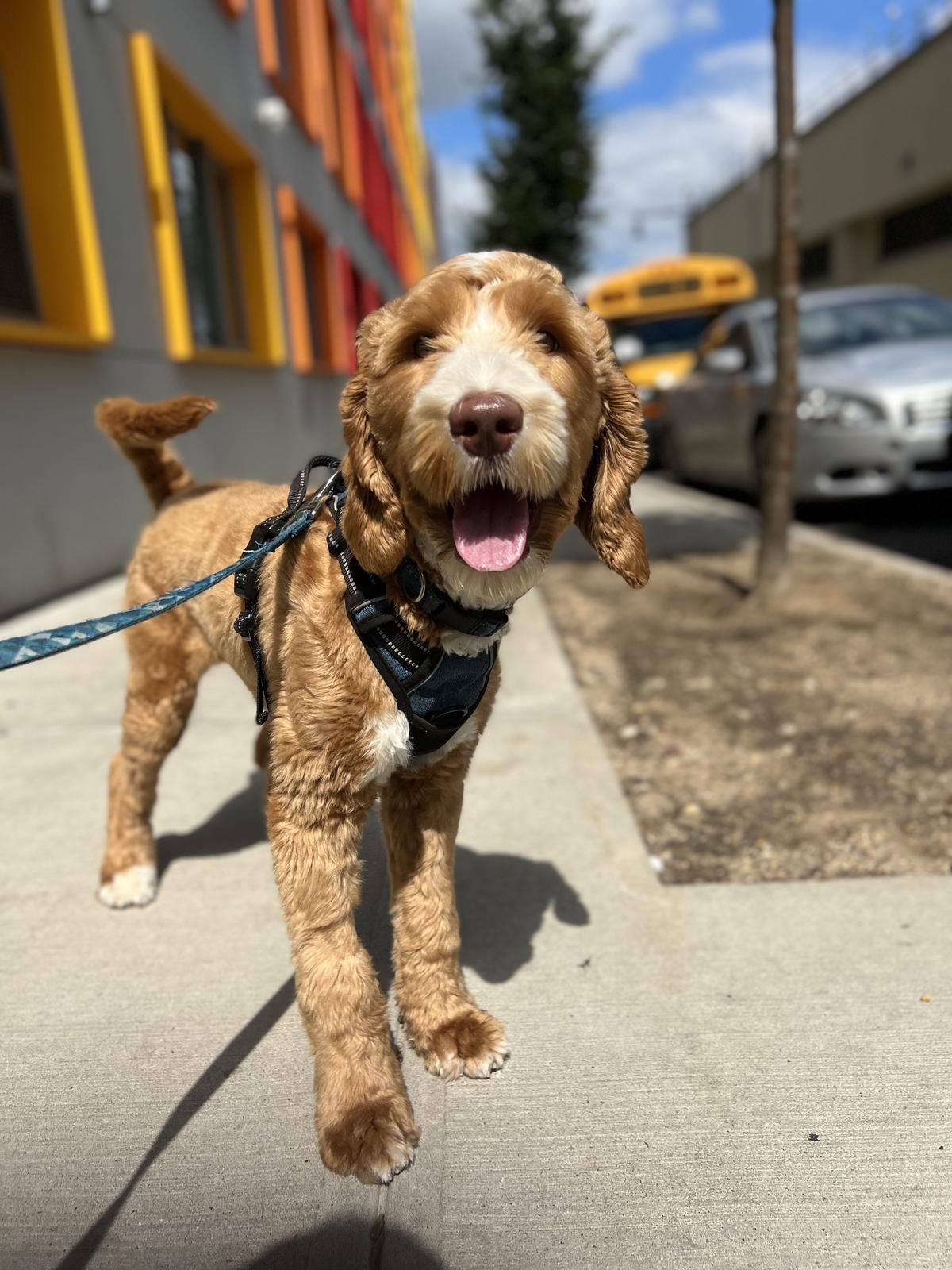 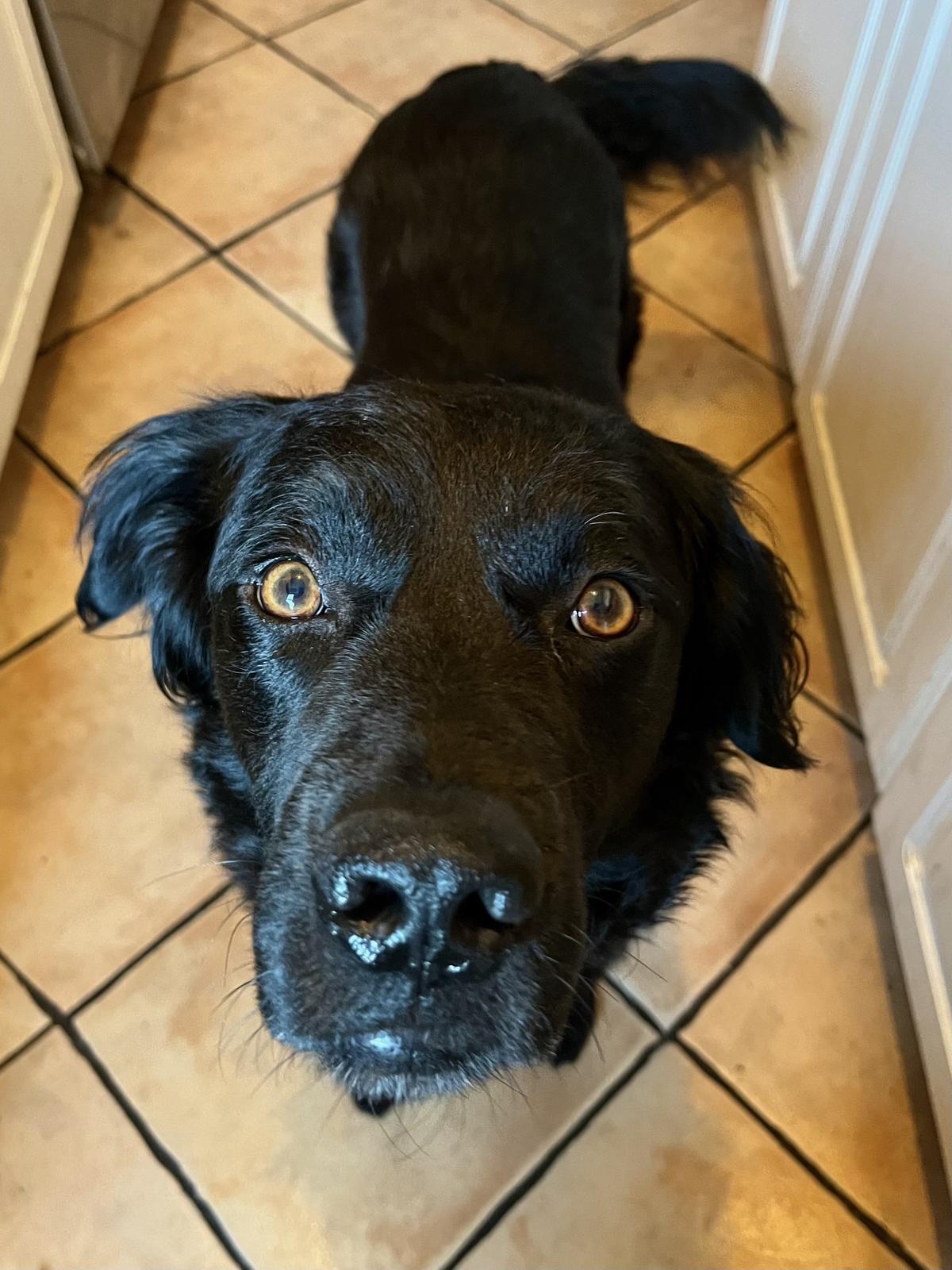 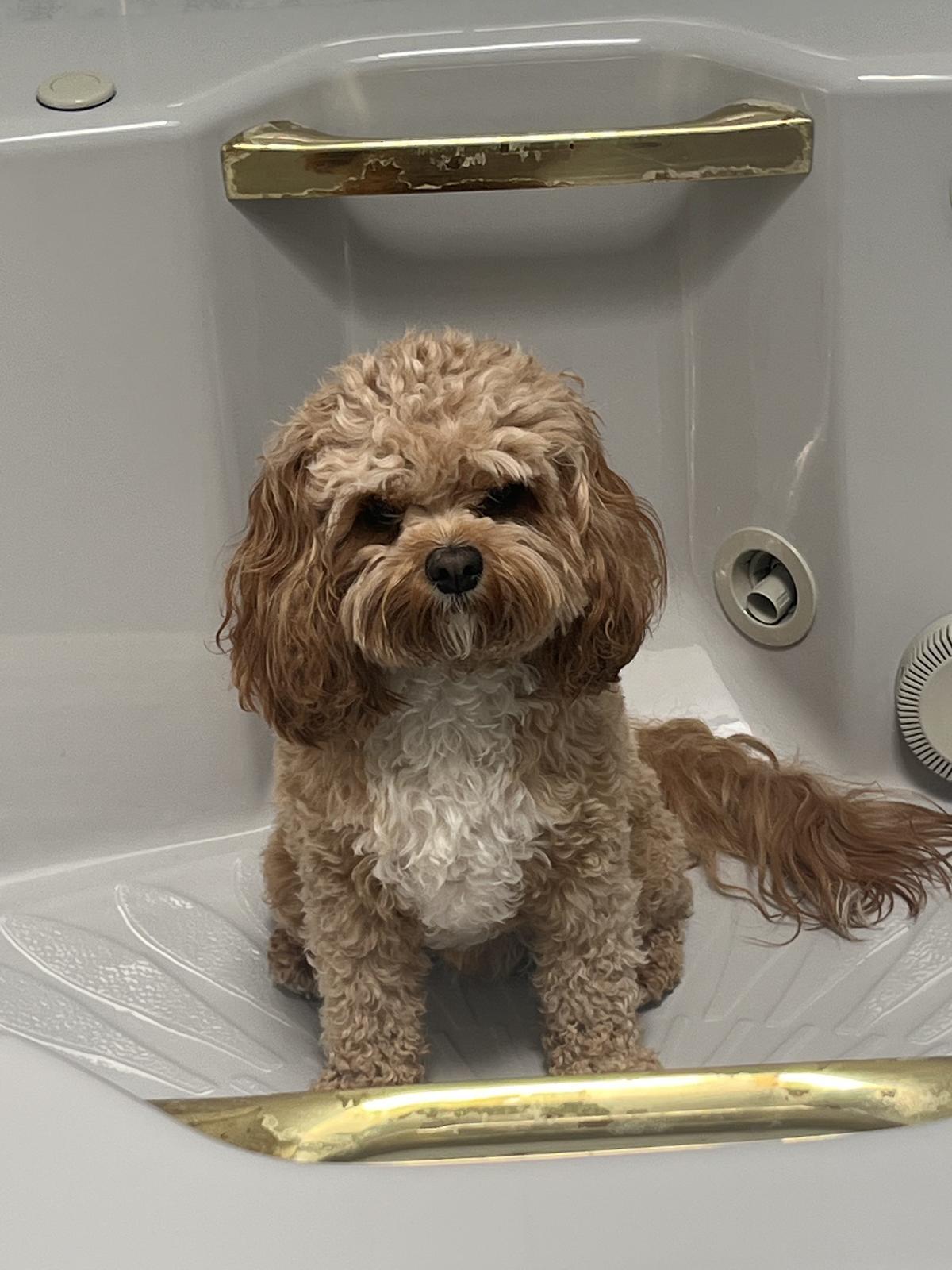 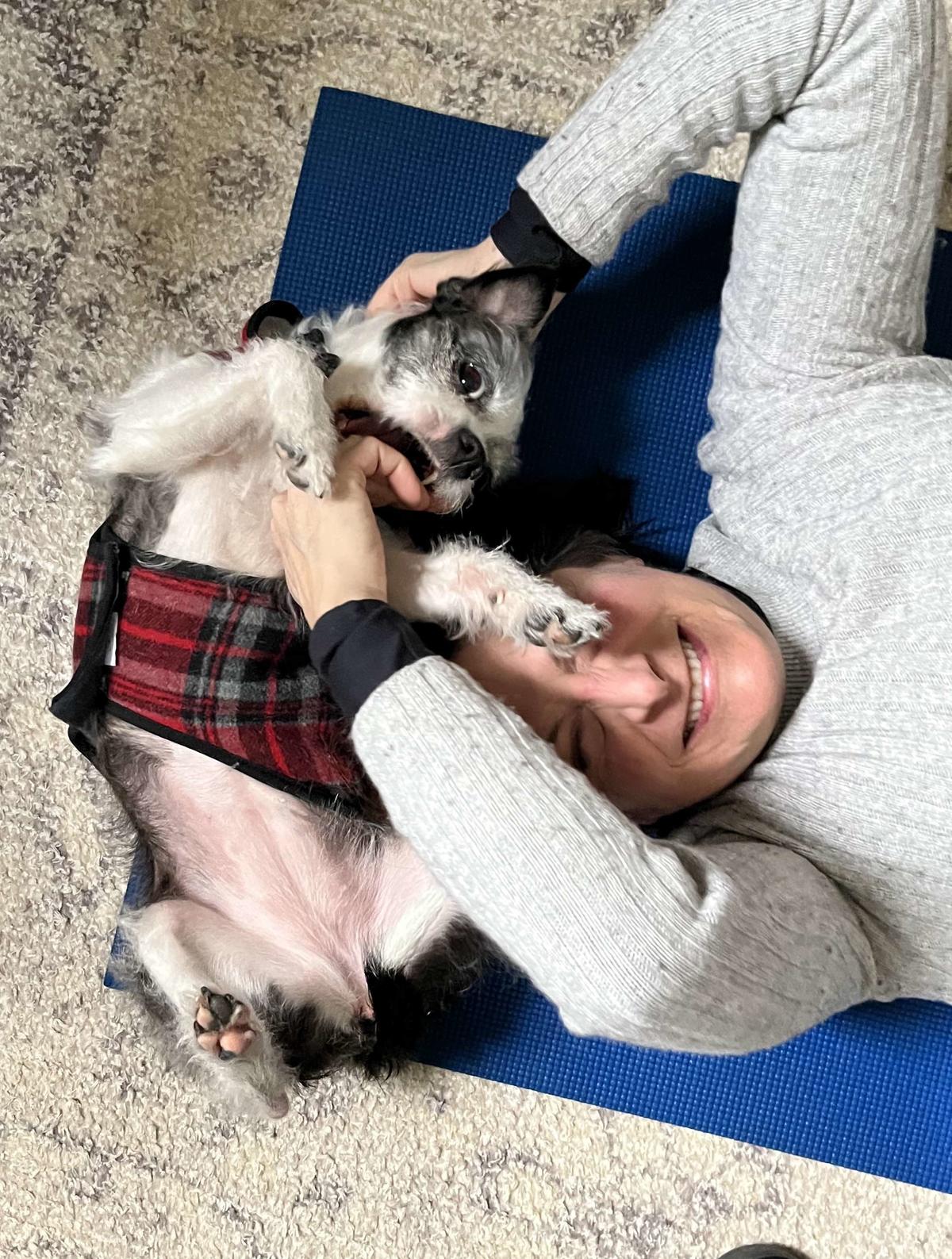 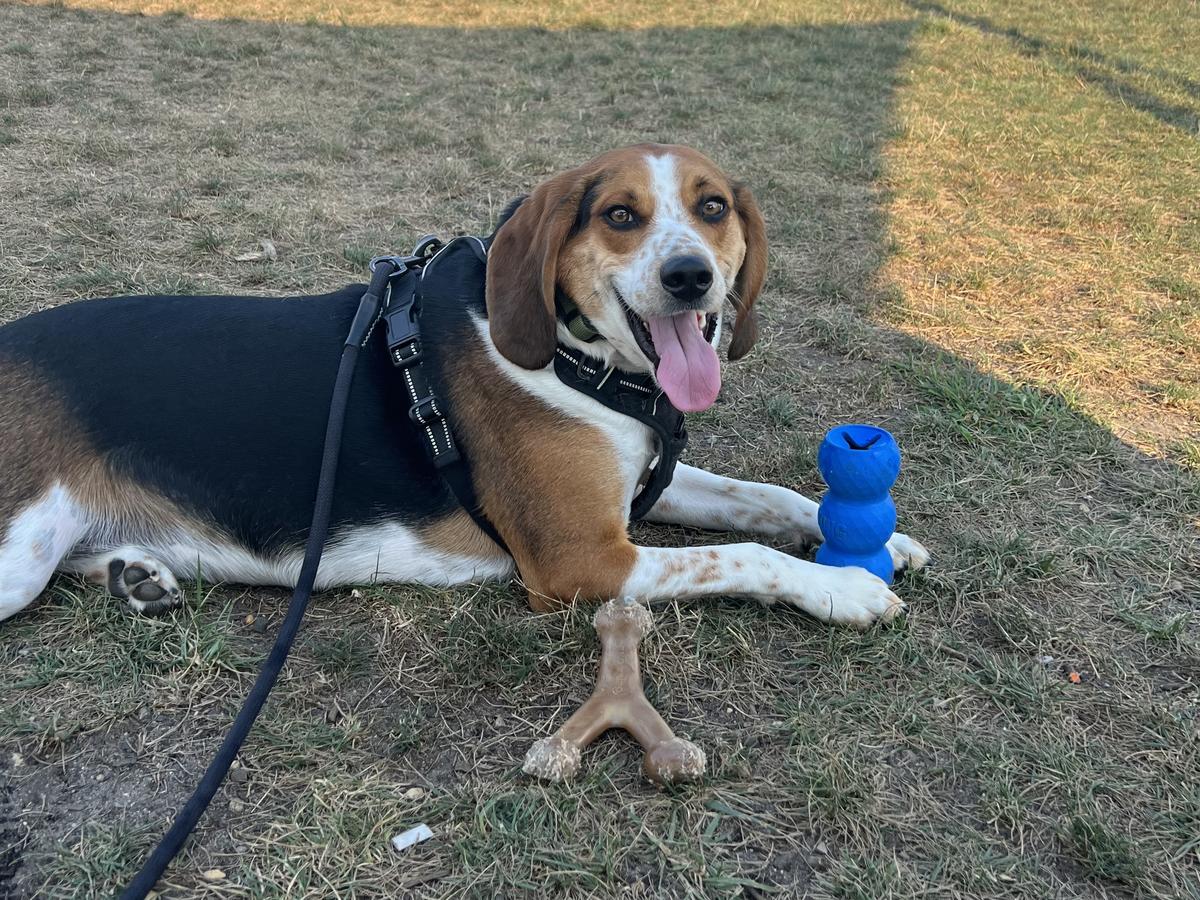 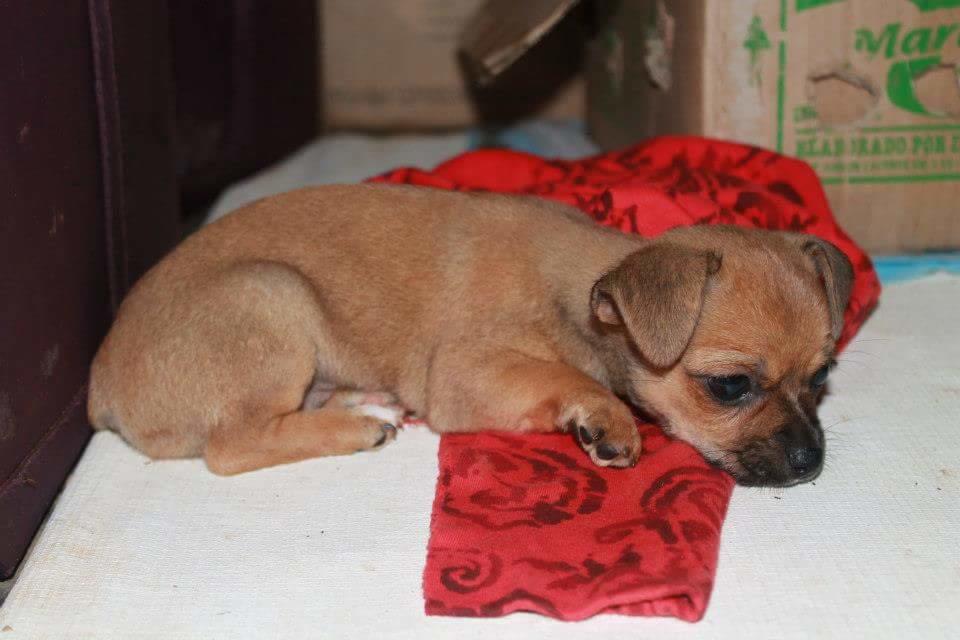 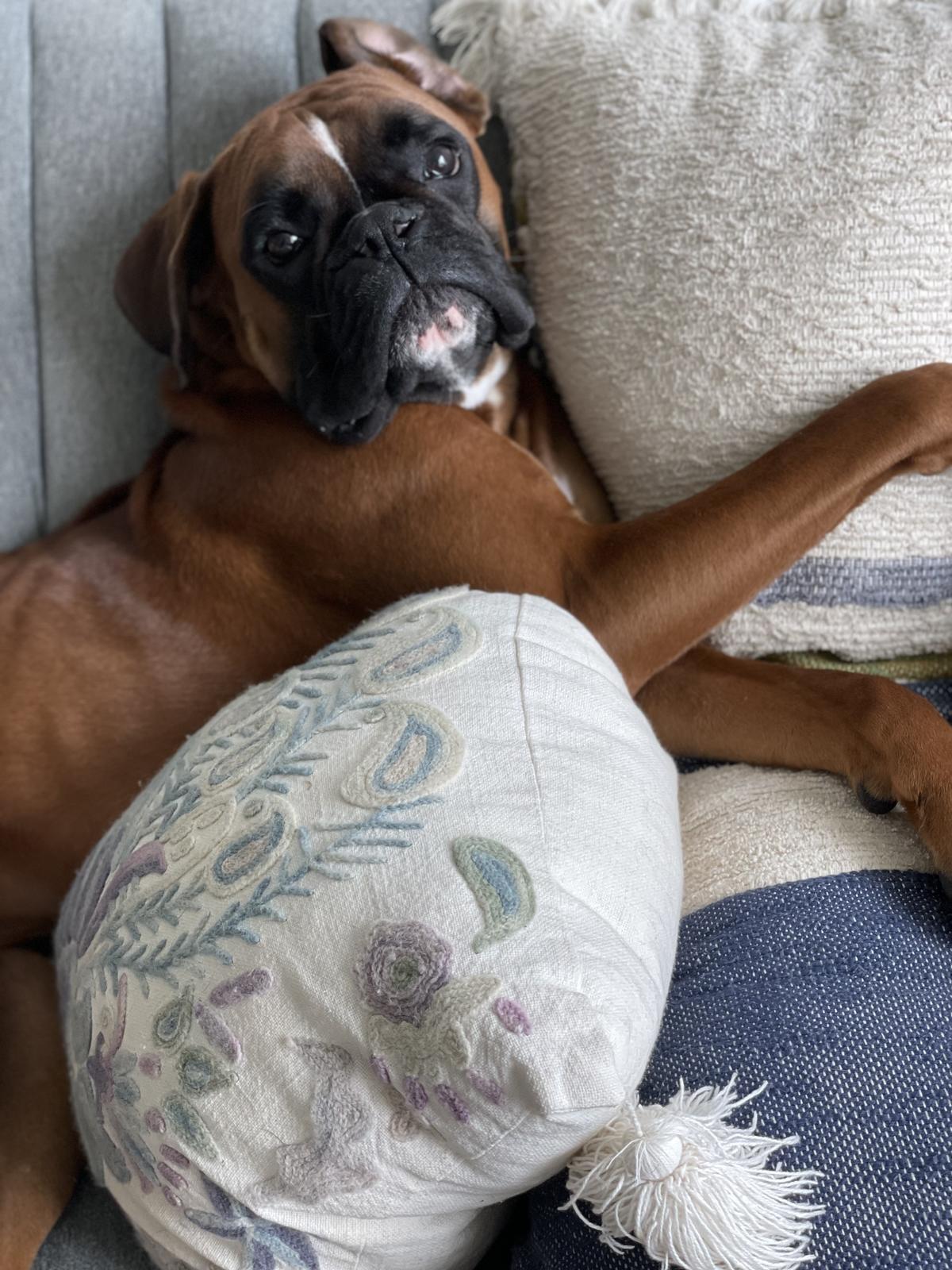 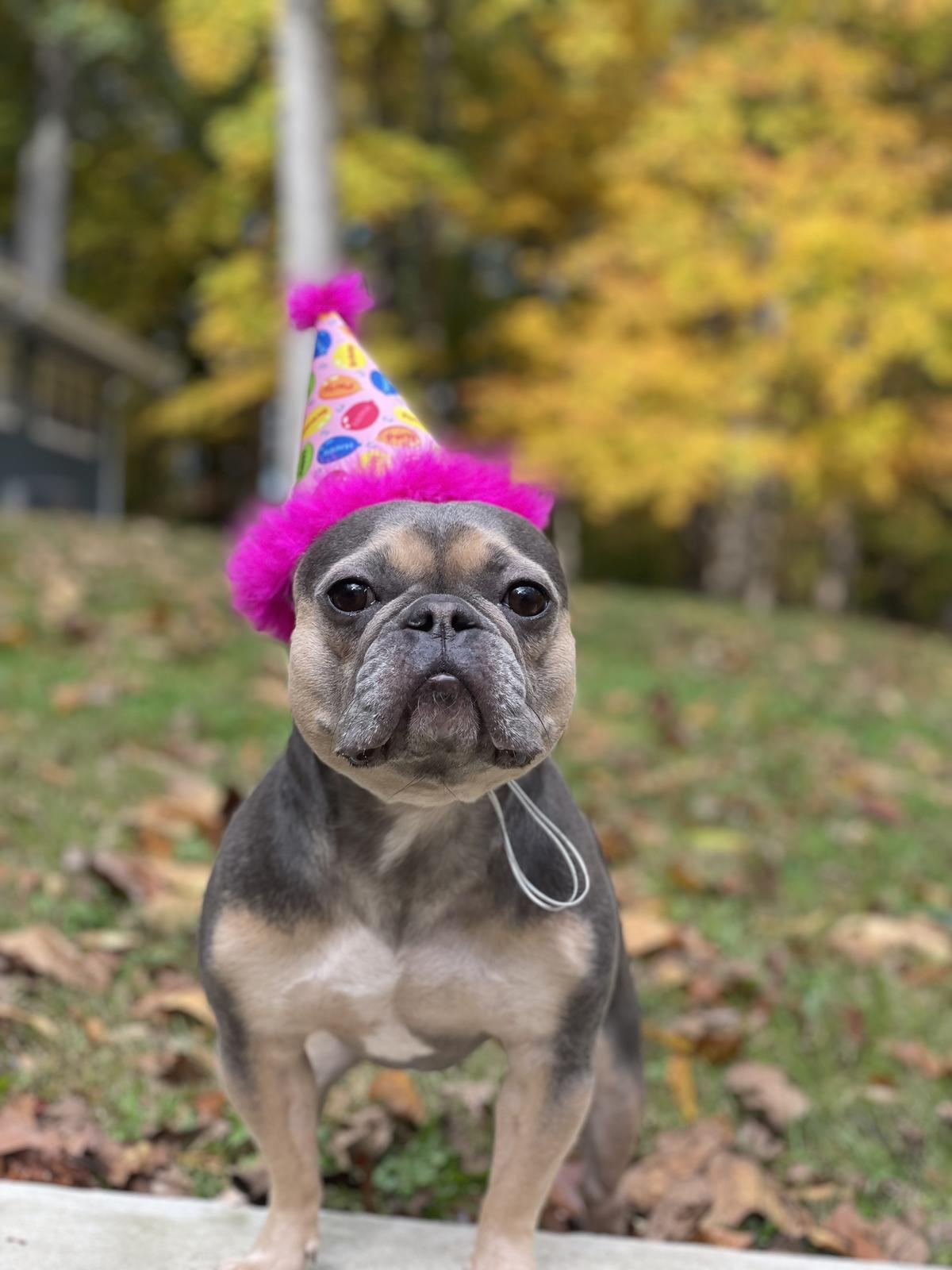 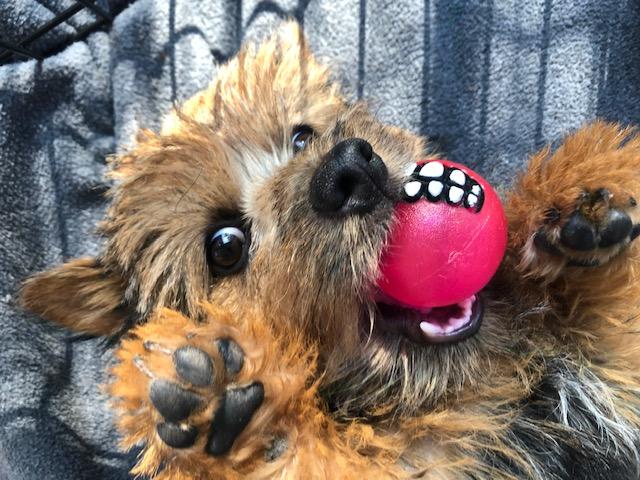